Over the last 3 years, we hit with Louisville Slugger’s Catalyst numerous times. We also exchanged a handful of emails with Slugger’s design and marketing team, as well as a few major vendors, discussing the bat’s usefulness. That data, along with the new information for the 2017 model, comprises our 2017 Louisville Slugger Catalyst Review. 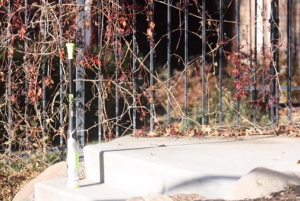 As a drop 12 bat built of a single piece of composite, the Slugger Catalyst is an easy swinging bat with a big barrel. Hitters looking for as much barrel speed and control as possible combined with the feel and power of a one-piece stick, appreciate the Catalyst the most. Our bullet point recommendations look like this: 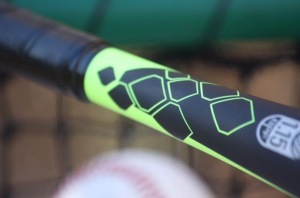 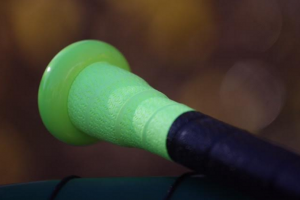 There are no changes between the 2016 and 2017 Slugger Catalyst. That is with the obvious exception of the color change. The bat is still a single piece C1C composite construction with a good sized barrel.

Our favorite feature of the Catalyst has always been its tapered knob in a drop 12. For 2017, we are not aware of a single senior barrel or big barrel bat in a drop 12 that also has the tapered lower knob. Some younger players really like that feature, and in some cases, it may be the tipping point in decision making.

With the death of Combat, a single piece composite in the drop 12 big barrel space is harder to come by. Although released in 2015, the only comparable option we can summon is the Dirty South bat.

Amazon’s product page is somewhat helpful. Check as well, Slugger’s product page on the Catalyst for up to date information and MSRP.  Our 2016 and 2015 Slugger Catalyst Review was relied upon heavily.