After well over a week of solid hitting, we are willing to make some determinations on the Warstic set of BBCOR bats. Our data gathering comprised at least four hours collectively in the cage, a few emails back and forth with the Warstic team and at least two conversations with major bat vendors to measure their take. That information, combined with our now thousands of hours of reviewing, hitting and evaluating BBCOR baseball bats goes into this Warstic BBCOR review.

This review looks in particular at the aluminum BBCOR Warhawk and Gunner bats from Warstic. Amazon has at least one model of a Warstic bat, although it is the wood version. You can find that here. Otherwise, check directly on Warstic’s site or on justbats.com (the only vendor that carries them?) to find some pricing and options. 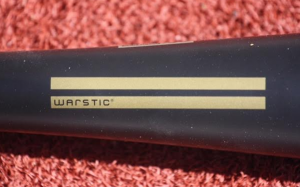 The BBCOR Warstic bat is a single piece aluminum bat with an endload. It swings a lot like a premium quality wood bat in the sense of weight distribution, tapered handle and ball carry. On a side note, it also carries what we consider the best looking logo in the industry.

Every bat company we have spoken with claims their bat is the best. Their approach is expected (and what they should be doing after all), but that doesn’t mean it is not a stale tale. Warstic is not necessarily an exception to this. After all, they do claim their bat performs at peak BBCOR levels. But, unlike every bat company we have spoken with, their emphasis isn’t on max performance. Instead, their focus is on finding a unique bat that fits a player’s design needs with a clear acceptance that they, like others, meet BBCOR standards.

That is easy to say in an email to the major bat review site on the internet, no doubt. But that’s why we take a good look at the bats. We dare say we’ve seen more baseball bat designs than anyone on the planet. Warstic, hands down, is the most classy. And classy doesn’t quite capture the essence. Their design inspires a sort of artistry and finesse we have yet to see elsewhere. 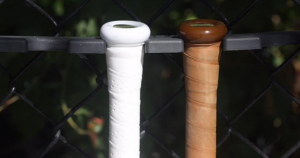 As we mention above, the Warstic bats come in BBCOR sizes only. That is, a drop 3 in lengths from 32, 33 to 34. At this writing, there are three versions of the BBCOR Warstic aluminum one piece bat: the Gunner, in either a brown, red or blue accent, and the Warhawk. These bats will not be mass produced and new iterations will be coming soon.

Of those future models, we expect different iterations along the same vein—that is, bats with a focus on craftsmanship and finesse, as well as some lighter swinging single piece bats. We will review them as soon as we can.

Warstic BBCOR Recomendations: We Would If… 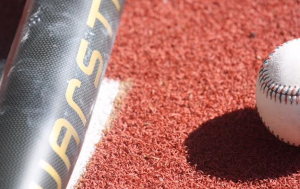 The Warstic line of single piece aluminum bats are built for players who accept that the BBCOR standard levels the playing field for boutique vendors. Instead of a focus on max performance, the preference should be on max inspiration. If that fits your style, we would highly recommend the Warstic BBCOR line of bats. We should also note, the one piece design with a focus on an endloaded, although not too heavy, swing weight is also something to consider. We would buy the Warstic if we:

Warstic BBCOR Recommendations: We Would Not If… 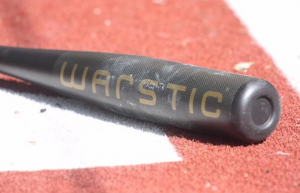 Like every bat on the market, we do not think the Warstic is for everyone. We would hesitate selecting the Warstic if we:

We should note, Warstic intends to release a big barrel version of the Warstic later in 2016, we will keep you updated as we get a chance to put our hands on the bats and find out their release date. 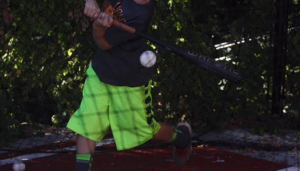 In terms of design quality and focus on the finesse and artisty, we dare say nothing compares. It could be argued the 2017 Marucci CAT 7, with its remarkably splendid, flashy white design is in the same category. Indeed, it does have many things in common. Namely, a single piece aluminum design with a focus on feel as much as performance. It is not surprising both bats are designed by companies that make a living making stunning wood bats. However, the CAT 7 is a balanced swinging bat whereas the Warstic Gunner and Warhawk tend to be more end loaded. 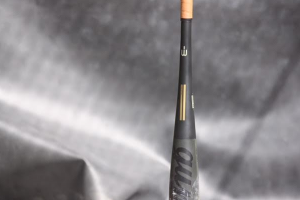 There are not a ton of sources on this relativley small wood bat company that also makes metal bats. We relied heavily on the Warstic site for information. Justbats.com’s Warstic BBCOR Gunner and Warstic page was also referenced. We also reviewed our write up on the Marucci Cat 7.