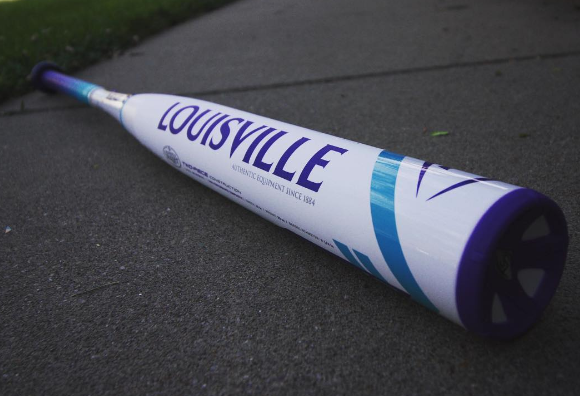 One of the most popular fast pitch questions asks to explain the difference between the Louisville Slugger LXT and Xeno. Below is a head to head comparison.

Why Choose the XENO over the LXT?

The XENO is, about, $50 less than the LXT due to the fact the LXT has a slighter longer sweet spot and the LXT uses a more forgiving transition piece (iST vs the TRU3). So, those who should choose the XENO include those who:

As a a general rule, younger players how still player serious baseball will likely prefer the LXT over the XENO.

Why Choose the LXT over the XENO?

The LXT is, about, $50 more than the XENO. This increase in price comes from the more advanced transtiion piece (called the TRU3) and the fact it has a slightly longer sweet spot. So, those who will like the LXT over the XENO are:

The 2 Major Area Differences between the Xeno and LXT

Connection – iST vs Tru3:  The Xeno with the iST is going to swing stiffer than the LXT using the Tru3.  Players are going to feel a lot more flex in that transition area where the bat deflects (bends back) on impact when swinging the LXT.  The LXT with Tru3 will also absorb more vibration on mishits because of how it’s developed.  Feel usually comes down to personal preference.

Barrel – Since they both use the same type of materials to create the composite barrel, the main difference comes down to the inner discs that act as a governor to keep the bats legal.  The Xeno has always used and currently uses 2 internal discs.  The LXT Hyper eliminated one of the discs and just uses 1 to create the new PBF barrel.  This means that the LXT will still max out at the legal limit, but the sweet spot will be wider allowing it to perform better along the length of the barrel.

If you’re trying to decide which one is better for you, you need to decide what type of feel you prefer and if $50 is worth it to get a wider sweet spot.  They are both great bats, you can’t go wrong with either.